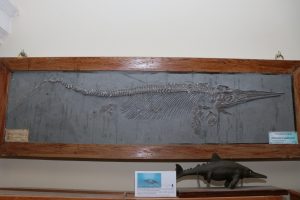 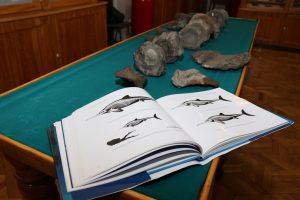 The bones of Kazakhstanosaurus, a newly classified species of marine reptile, are 150 million years old.

The findings are a result of cooperation between Kazan Federal University and West Kazakhstan State University.

As Director of the Geological Museum Vladimir Silantyev notes, original paper author who described the species, Chairman of the Ulyanovsk Branch of the Russian Paleontological Society Vladimir Efimov, is a longtime collaborator of KFU.

Kazakhstanosaurus remains were found in the Jurassic system layers of the Middle Volga region. The fossils were prepared by PhD student Dzhamilya Yakupova.

“When a question arose of where to store the skeleton, Kazan University was chosen,” says Silantyev. “The paper has been peer-reviewed and is going to be published in Uchenye Zapiski Kazanskogo Universiteta.”

Vladimir Efimov has been researching fossils of the Middle Volga for 40 years. One of his accomplishments is co-discovering the family Ophthalmosauridae. 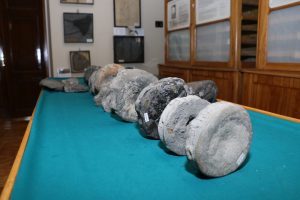 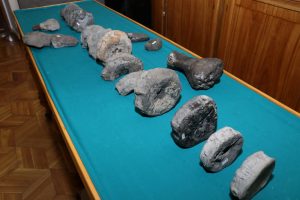