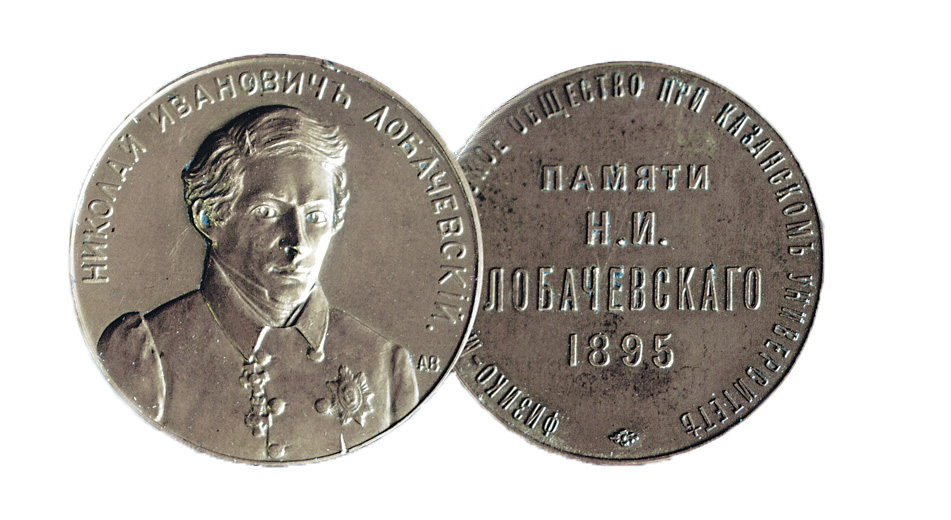 Nikolay Lobachevsky, the great Russian mathematician, founder of non-Euclidean geometry and one of the outstanding rectors of Kazan University.In the framework of the events devoted to the 225th anniversary of the scientist, the tradition of Nikolay Lobachevsky prize and medal awarding, dating back to 1893, was restored in KFU.
The Lobachevsky Medal and Prize «For Outstanding Works in Geometry and Its Applications» are awarded by Kazan Federal University for scientific works, discoveries and inventions significant for science and practice in geometry and its applications.

Medal and Prize Holders
• 2017 – Prof. Richard Melvin Schoen, University of California, Irvine, USA, for contribution to the theory of regularity of minimal surfaces and harmonic maps.
• 2019 – Daniel D. Wise, Mc Gill University, Canada), for contributions to the solution of the virtually Haken conjecture. 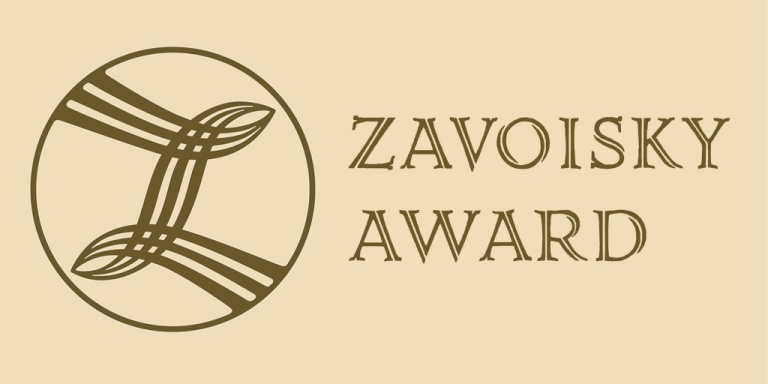 The establishment of the International Zavoisky Award was initiated by Prof. K.M. Salikhov in 1991 following consultation with the international community of EPR scientists.The Zavoisky Award is made to recognize truly outstanding applications or developments of electron paramagnetic resonance in any field of science.

Vladimir Markovnikov (1838 – 1904) is a prominent representative of the Kazan school of chemistry, student of Alexander Butlerov and creator of the eponymous Markovnikov’s rule.The idea to establish this prize took final shape during the International Markovnikov Congress at Kazan Federal University in 2019.

The award is  given for outstanding achievements in organic chemistry. The first award ceremony would take place in 2020.

We are proud of KFU staff international achievements in science and education, sport and culture.