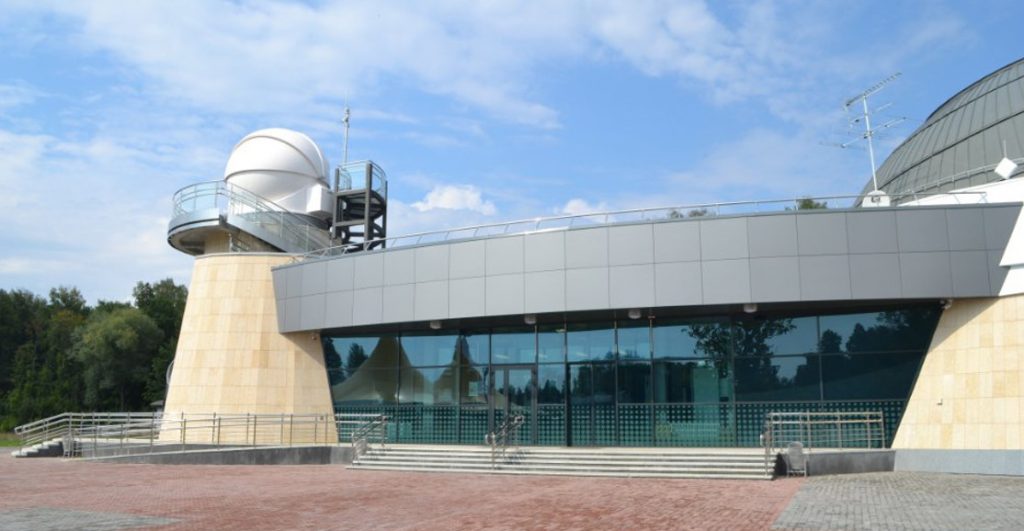 A Planetarium named after pilot astronaut, twice hero  of the USSR,  Alexey A. Leonov,  with an Astropark was opened on June 23, 2013 on the basis of Astronomical Observatory named after V.P. Engelgardt.

KFU is the only Russian university  with up-to-date digital planetarium, astronomical observatories in Turkey and Russia. Planetarium of KFU is unique due to the equipment as it is equipped with digital system for watching fulldome films and opto-mechanical projector (starball), in other words, it is made in a hybrid scheme.

There is a multifunctional hall with 90 seats in the building.