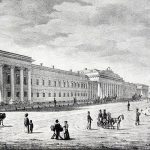 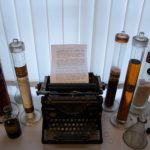 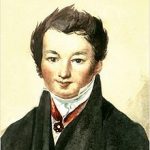 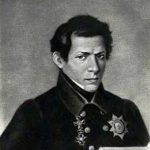 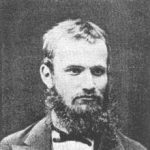 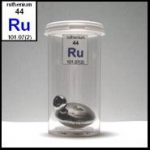 Professor Karl Ernst Claus
discovered the chemical element and
named it after Ruthenia, the Latin word for
Russian 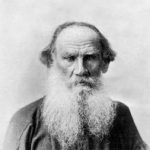 Leo Tolstoy,
a great Russian writer and thinker,
finished his studies at the University 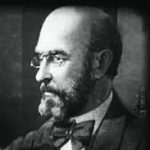 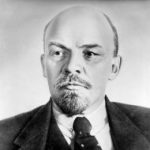 Kazan State University
was named after Vladimir
Ulyanov-Lenin, who studied
law at the university 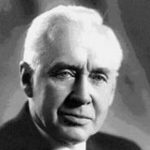 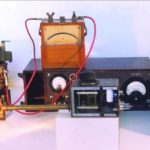 Soviet experimental
physicist Evgeny Zavoysky
discovered the phenomena of
electronic paramagnetic resonance,
one of the most significant
physical events of the 20th century 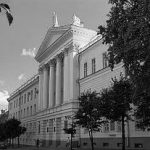 Foundation of Kazan
Department of the Soviet Academy of Sciences 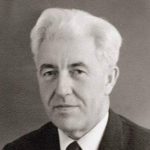 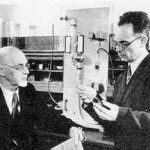 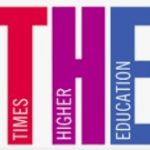 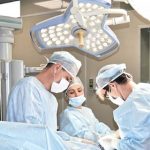 The Institute of Fundamental
Medicine and Biology creates the
University Clinic, established to
shorten the distance between 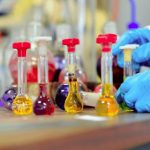 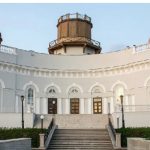