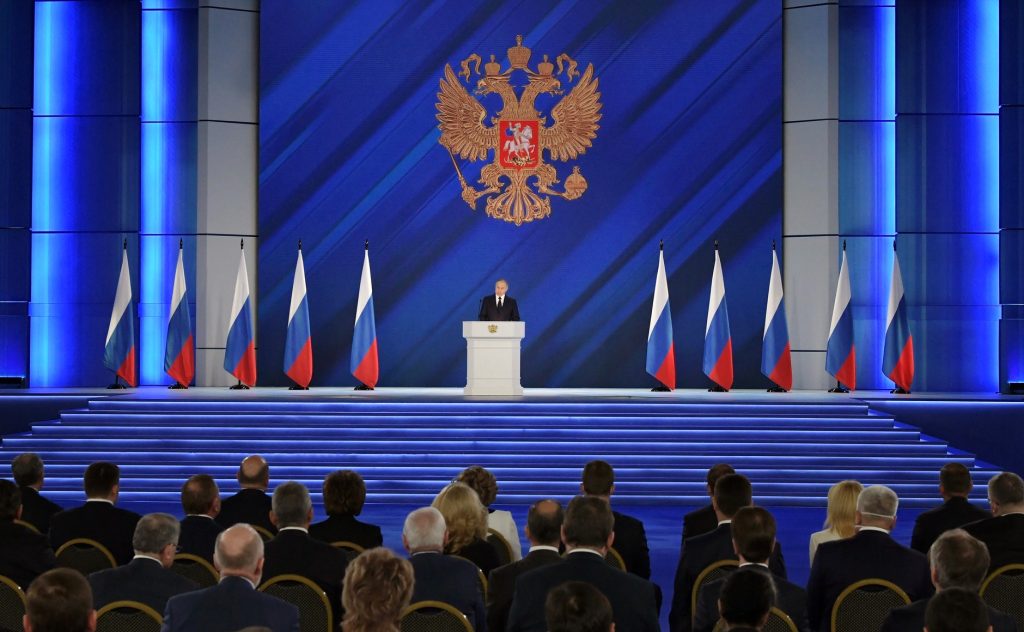 President Putin gave his Address to the Federal Assembly on April 21.

In particular, Putin promised to add 45 thousand public-funded vacancies to universities in the next two years. This means that 60 percent of high school graduates can enroll in universities at the expense of the federal government. Such a system is one of the most comprehensive tuition support systems in the world.

In other news, starting in 2021, at least 100 universities in the nation will receive grants of 100 million rubles or higher to establish business incubators, student technology parks, laboratories, and innovative study programs.

Until 2024, the federal budget (not counting provincial and municipal budgets) plans to allocate 1.63 trillion rubles on scientific research. This includes biomedical and pharmaceutical innovation, brought forth by the ongoing coronavirus pandemic. Putin said that Russian scientists should aim to create test systems for emerging viruses in four days and to produce new vaccines quickly. This is an objective for the year 2030. Other important sphere is energy, include atomic energy, hydrogen, and battery technology.

For climate action, the President suggested that 12 largest industrial cities in the country reduce their air pollution volumes by 20 percent before 2024. Kazan University is poised to contribute to this ambitious benchmark by conducting research on a new carbon polygon in the Republic of Tatarstan.