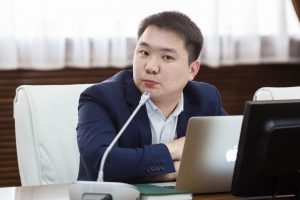 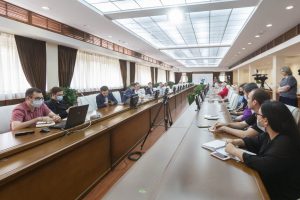 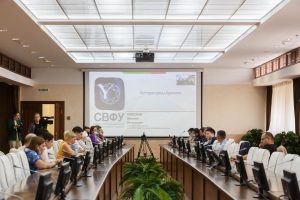 A roundtable was arranged as a part of Days of Yakutia in Tatarstan on June 7.

In his opening remarks, Vice-Rector of KFU for Research Danis Nurgaliev noted, “Yakutia is a wonderful region. It occupies a fifth of Russian territory, but only a million people live there. It’s absolutely important to direct our joint efforts at developing this land. Within the framework of Days of Yakutia in Tatarstan, we are discussing several areas which are pertinent for our ties.”

Rational nature management is one of the priorities for NEFU, as Vice-Rector for Innovation of that institution Yury Danilov said, “In 2019, our two universities signed a cooperation agreement. Some of NEFU employees present their PhD and DSc theses here at KFU.”

Dr. Danilov said that the areas with the largest number of collaborations between the two universities are medicine, materials science, geography, linguistics, and culture studies. In particular, Northeastern University won a federal megagrant for a project titled ‘Preserving the language and culture diversity of the Russian Arctic and Subarctic’.

At the roundtable, experts from Northeastern University presented their research in phyto-pharmaceutics, minority languages, and rubber products for the Arctic. 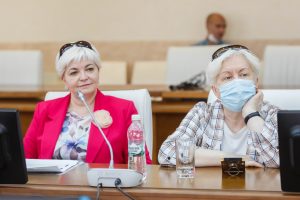 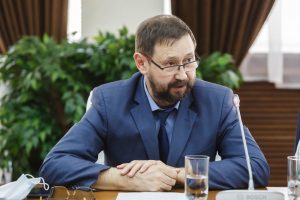 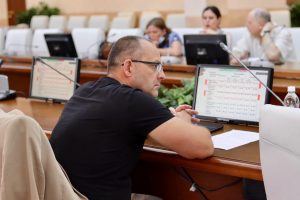